Ramiro Corrales will join Sporting Director Frank Yallop as the club looks to develop its roster in preparation for its 2022 USL Championship Inaugural Season. 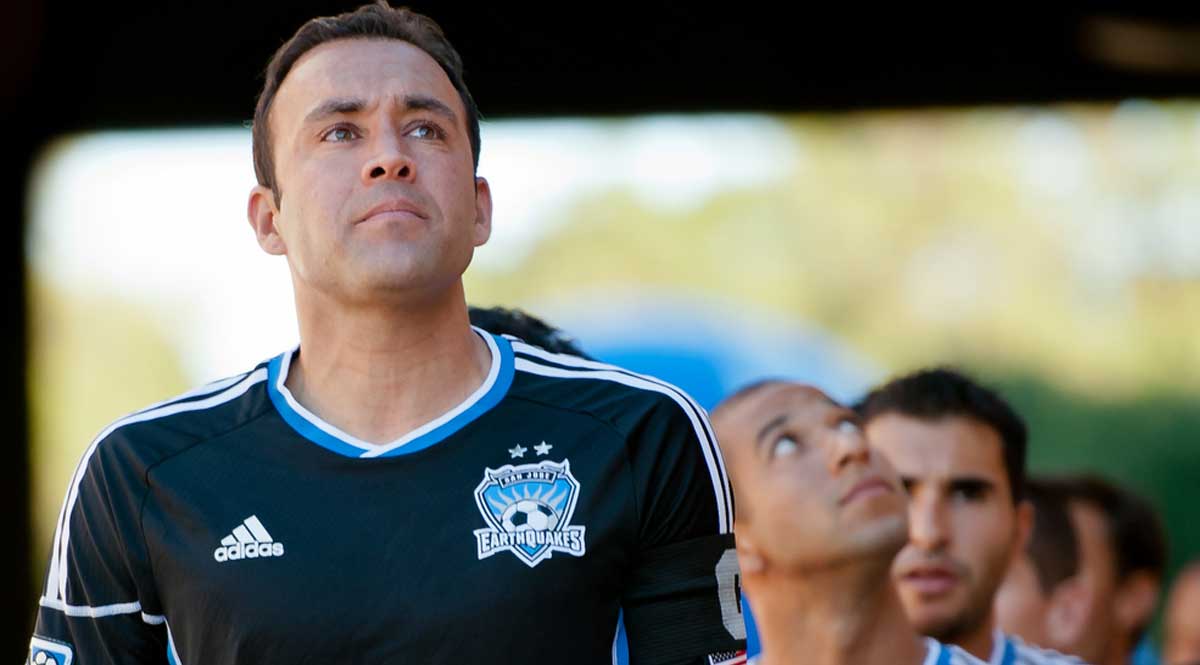 "I have had the honor of working with Ramiro during some of the greatest moments in both our careers, and with him, we will once again build together a championship club in Monterey Bay," said Monterey Bay FC Sporting Director Frank Yallop. "All the incredible skills Ramiro embodied as a player - including his experience, calm and leadership on the pitch - are what we need as we identify the talent that will exemplify the values of Monterey Bay FC."

Corrales had a long and accomplished career as a player in Norther American soccer including 16 years in Major League Soccer (MLS), a majority of which were at San Jose, in addition to his time with the U.S. Men's National Team.

"Salinas is where I started my career, so to return to it, and help build something special for the community and my hometown, with a mentor such as Frank Yallop, is a once in a lifetime opportunity," said Monterey Bay FC Technical Advisor Ramiro Corrales. "The passion I have for the beautiful game is very much rooted in my time in Salinas; a passion shared through the culture and people. I look forward to building a club that provides the opportunity for local talent; an opportunity to play at the highest levels, such as I had in my youth."

Corrales professional career launched when he was drafted to the MLS during its inaugural season in 1996 by the Columbus Crew, and later traded to the then San Jose Clash, in which he played in the inaugural season. After several years with the Miami Fusion (1998) and MetroStars (1998,1999,2000), he returned to the renamed San Jose Earthquakes in 2001 in which he was joined with former San Jose Earthquakes Coach and current Monterey Bay FC Sporting Director Frank Yallop. Under Yallop's coaching and Corrales's leadership on the pitch, the club won the 2001 and 2003 MLS Cups.

Corrales took a break from MLS to play overseas in Norway for Hamarkameratene from 2005-2006 and Brann in 2007, before returning to the U.S. and another five years with San Jose. During his second stint at San Jose, he became the club's all-time leader in appearances and the first to each 200 matches, all while leading the team as captain to the 2010 Eastern Conference Finals, 2012 Supporters' Shield and numerous appearances for CONCACAF Champions Cup. After reaching 300 MLS appearances, Corrales retired from San Jose in 2013 and passed on his captain armband to current team captain Chris Wondolowski. When he retired, Corrales was the last remaining active player from the 1996 MLS inaugural season.

Corrales was born in the U.S. but lived most of his youth in Mexico before moving to Salinas as a teenager. He attended North Salinas High before playing for the U.S. Men's National Team along with a year for the Monterey Bay Jaguars - a former USISL team in Salinas. Corrales has a US Soccer B License. Corrales currently resides in Merced County with his family.

Monterey Bay FC will host its inaugural season in USL Championship in 2022. The club is currently accepting deposits for season tickets and hiring positions in its front office. Learn more about Monterey Bay FC by following @MontereyBayFC on Twitter, Instagram and Facebook, and online at MontereyBayFC.com.