Montage Health will be proudly displayed across the front of Monterey Bay FC’s jerseys as both organizations partner on elevating the health and wellness of the Monterey region. 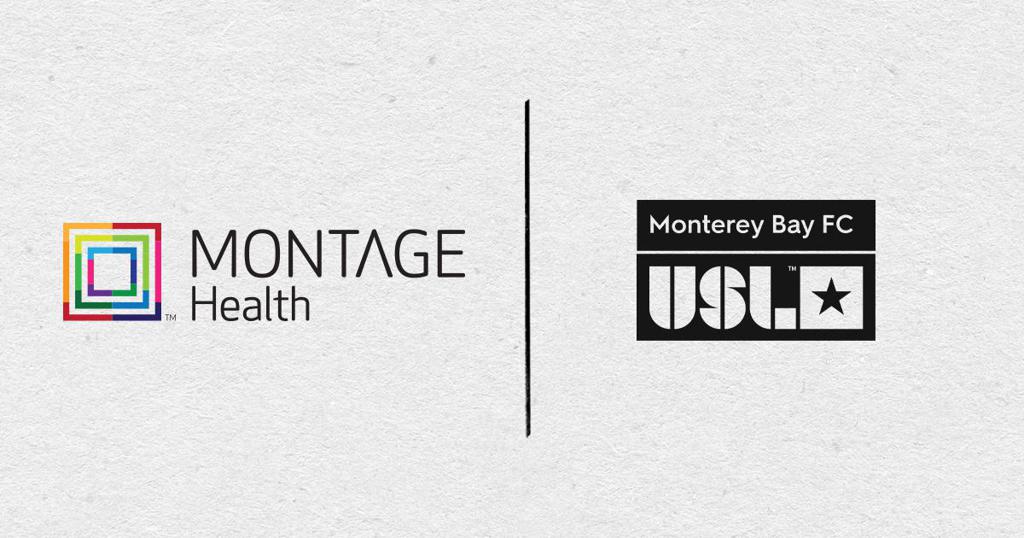 Montage Health will be proudly displayed across the front of Monterey Bay FC’s jerseys as both organizations partner on elevating the health and wellness of the Monterey region.

“Part of our mission is to inspire optimal health,” says Dr. Steven Packer, president/CEO, Montage Health. “Partnering with Monterey Bay FC allows our community to be inspired by the athletes to remain active, to be involved in sports, and to come out to a game to promote social and mental well-being.”

“We are proud to wear Montage Health over our hearts and on our jerseys,” said Monterey Bay FC Chairman and Owner Ray Beshoff. “More than ever, the health of our community is paramount, especially the social and mental health of our youth. With our partners and friends at Montage Health, we look forward to the impact we will have together to support this incredible community and all who call it home.”

Unlike other sports, jersey sponsors have long been a prominent part of soccer and soccer culture; it is considered one of the most important partnerships for a soccer team. Today’s announcement was a significant step for the USL Championship club which will host its 2022 Inaugural Season on the campus of Cal State Monterey Bay.

Development and design of the kit or jersey will begin immediately and include input from the community. The club launched an online survey for fans to share ideas and input on what they would like in the design of the kit along with other merchandise. Select fans that participate in the survey will be some of the first to receive the official team jersey. The club is currently in the process of developing its crest and colors which will be revealed in the Monterey Bay community in summer 2021.

Earlier this year, Monterey Bay FC announced PUMA as its Official Sports Apparel Partner. As part of the partnership, PUMA will provide the official kit and training gear for the club, its players, coaches and training staff. Release of Monterey Bay FC’s inaugural kit is anticipated for early fall 2021.