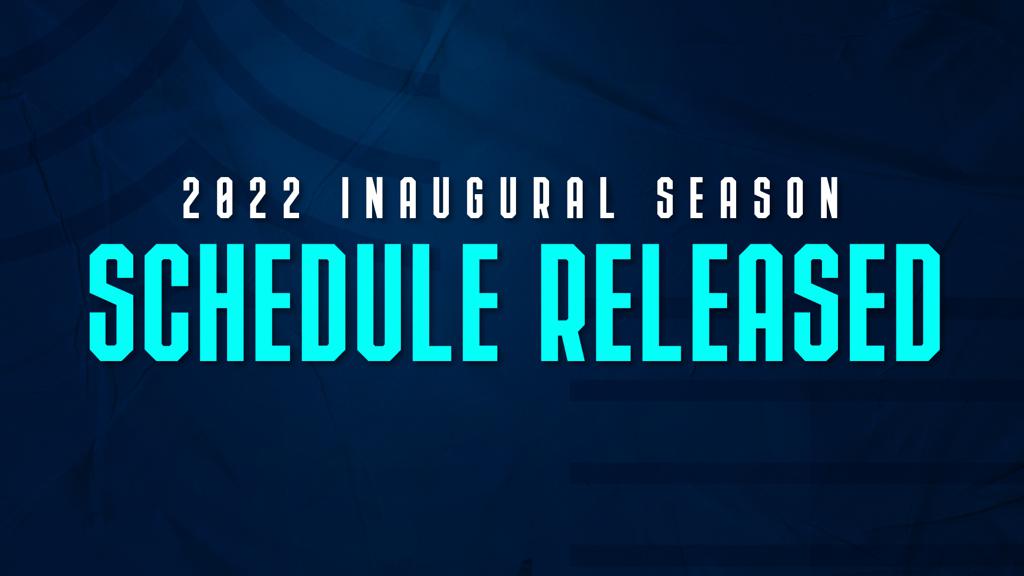 Sporting Director and Head Coach, Frank Yallop, will open the season with a seven-game road trip that kicks off on Saturday, March 12 against one of his former clubs, Phoenix Rising FC.

“I’m really excited to be opening up our inaugural season against one of my former teams, Phoenix Rising,” said Yallop. “That game will be a big test for our club. Playing seven games away in a row, to start our inaugural season, is not going to be easy. But I’m really looking forward to working with my players and seeing the results we can achieve in each of those games.”

Monterey Bay F.C. will host their inaugural home match on Saturday, May 7 against Las Vegas Lights FC. The club’s first-ever signee, Walmer Martinez, will make his debut as he returns to the campus of California State University Monterey Bay (CSUMB) where he finished his successful collegiate career in 2019.

“May 7th is a date I’m so looking forward to,” said Yallop, “it’s our home opener, in front of our fans, at our house. I can’t wait to get going!”